‘The Radicalisation of Vir Singh’  (2017) is a short play about Indian Soldiers in WWI. I researched this play at the Kew National Archives. It was produced by Tamasha Theatre Co and The National Archives, Kew. 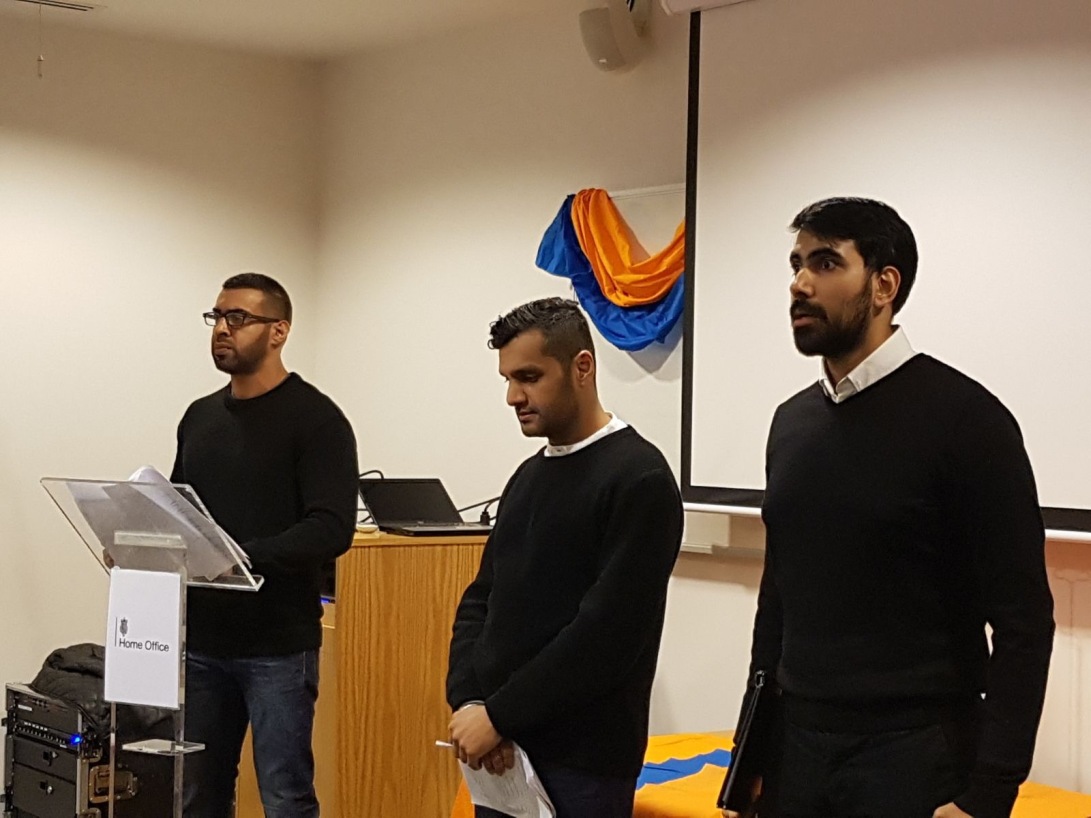 You can listen to the play by clicking on the link below.

The play was also performed at the Home Office as part of a celebration of Sikh Culture.

I wrote this as part of my residency with BBC Writersroom. It was a short play which was performed at Live Theatre Newcastle (March 2012), it was based on the theme of a parade of shops. I read an article in the newspaper about two Pound shops having price wars in Eccles…so I wrote this play which was filmed by Slung Low.

As a collective of ten writers (https://thealligatorclub.wordpress.com/) we produced 6 shows across the Northwest in 2013. I curated, wrote and produced on two of these shows, “Blackout” at the Dukes, Lanacaster and “The Love Inn” (Octogon Theatre, Bolton)

Here’s a quick look at Blackout at the Dukes, Lancaster

And here’s a look at the Love Inn co-produced by Octagon Theatre, Bolton and performed at Smithills Hall, Bolton